While the history of Calendar Reform goes back to the Julian Reform of 45 BC, in this timeline we are only including events that followed the arrival of Columbus to America. The Gregorian Reform of 1582 took place only 90 years after the arrival of Columbus to America at a point in time where the European colonies were already establishing and expanding across the “New World”. The imperial powers needed a tool to control the taxation of the colonies. The Gregorian calendar became an instrument of control and the most pervading tool behind the “Doctrine of Discovery”. Its adoption by the colonies was intended to deprive the native people from their ability to follow natural cycles of time. This timeline will be regularly updated.

The Doctrine of Discovery

The Papal Bull “Inter Caetera” is issued by Pope Alexander VI, granting to Spain (the Crowns of Castile and Aragon) all lands to the “west and south” of a pole-to-pole line 100 leagues west and south of any of the islands of the Azores or the Cape Verde islands. This papal bull played a central role…

The Julian calendar year eventually proved to be slightly longer than the solar year. By the 16th century, the beginning of spring fell in early March. Pope Gregory XIII introduced the Gregorian Reform of the Calendar on February 24, 1582. The Bull containing this reform has been nicknamed, Inter Gravissimas….

“The two most significant calendar reforms in history were the Julian calendar reform of 46-45 B.C., and its successor, the Gregorian, in A.D. 1582. Julius Caesar’s motives had everything to do with his personal ambition and the conversion of Rome from a republican to an imperial form of government. Julius…

“The League of Nations appointed a Committee of Inquiry to study the question of calendar reform. More than 130 (185) different proposals were submitted to the committee, but the Cotsworth Plan is the one outstanding proposal that meets the needs of business organizations such as the International Chamber of Commerce,…

With this decision, George Eastman of Eastman Kodak starts a great campaign on behalf of a 13-month, 28-day calendar, known as The International Fixed Calendar, a perpetual calendar (same every year) with 13 equal months of exactly 4 weeks (28 days) each, comprising 364 days, and with the final 365th day…

Final Report from US National Committee on Calendar Simplification

The US Secretary of State, Col. Henry L. Stimson receives the report from the National Committee on Calendar Simplification, which he will forward to the League of Nations at Geneva. American public opinion favors a 13-months fixed calendar”

First initiative to promote a Culture of Peace is born in Washington DC and presented to the world: The Roerich Pact, the first International Peace treaty of its kind, was agreed to by twenty-two nations of the Americas and signed into effect at the White House by all the members of…

Use of first nuclear weapon on civilians during WWII

SECOND ECUMENICAL COUNCIL OF THE VATICAN: REVISION OF THE CALENDAR

A DECLARATION OF THE SECOND ECUMENICAL COUNCIL OF THE VATICAN ON REVISION OF THE CALENDAR“The Second Ecumenical Sacred Council of the Vatican, recognizing the importance of the wishes expressed by many concerning the assignment of the feast of Easter to a fixed Sunday and concerning an unchanging calendar, having carefully…

Discovery of the Law of Time

“There in the Museum of Time [Geneva, Switzerland], essentially surrounded by examples of the history of the clock and mechanization, and because our perceptions had been altered by our living so completely by the various timing cycles encoded in the Mayan calendar system, we were able to spontaneously perceive the…

“As the Coordinators of the World Summit on Peace and Time, convened by the World Thirteen Moon Calendar Change Peace Movement, University for Peace, Costa Rica, June 22-27, 1999, we wish to acknowledge the presence of a unique peace mission at the United Nations this week, July 12-16, 1999. The…

Campaign for the New Time 1.0

Considering their rare and close occurrence in time, the Venus Transit of 2012 and the “Galactic Alignment” of Earth with the Sun and the “Dark Rift” at the heart of the Milky Way galaxy on  the Winter/Summer Solstice, right during the closing of the 13th Baktun of the Mayan Long…

NS1.29.2.27 • KIN 13 The Global Council for Calendar Awareness (GCCA) is born as an autonomous educational and cultural platform with a clear mission: to educate Humanity about the effects of calendars on consciousness, and re-introduce the 13-Moon x 28-Day +1 Matrix as the most basic and practical application of…

NS1.29.3.21 INDIGENOUS PEOPLE’S DAY (COLUMBUS DAY) ~ 524 YEARS FROM THE ARRIVAL OF COLUMBUS TO AMERICA~ The Global Council for Calendar Awareness (GCCA), launches an open, formal petition for Calendar Referendum 2020 along with a Declaration of Universal World Peace to help humanity restore right relationship with Nature and “natural time” inviting people…

Campaign for the New Time 2.0 starts with New Venus Cycle

We are officially launching our new website and the Calendar Referendum Initiative 2020 on DAY 1 of the 4th Venus Synodic Cycle since the historic Venus Transit of 2012 followed the next day by New Moon! 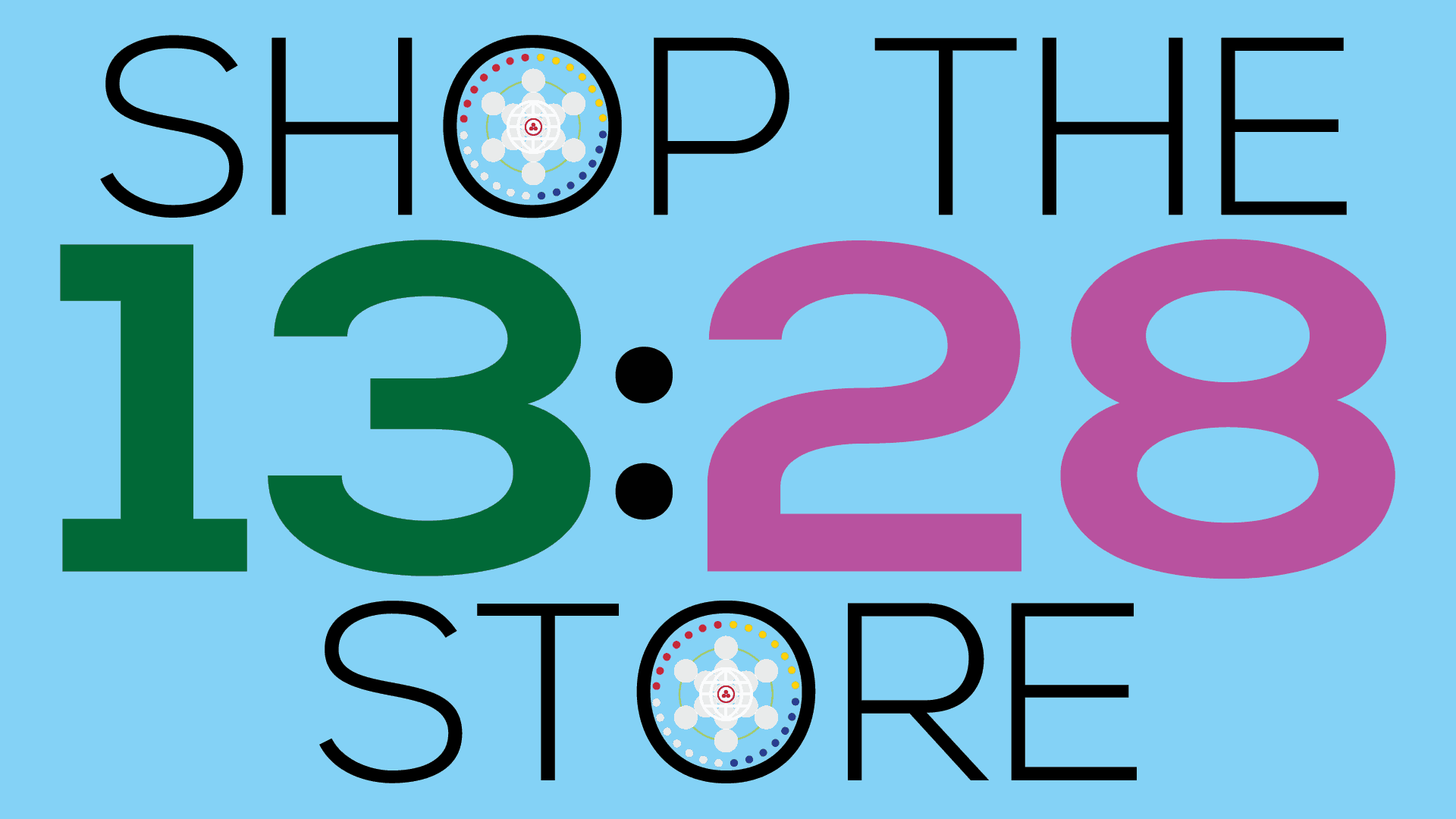 INTRODUCING THE NEW 13:28 COLLECTION… Tune in to

#thenatureofNature – Synchronicity is a concept, f

The Global Council of Calendar Awareness was born